Hey Minnesota employers! Every day you work hard to attract, develop, and retain the talent your organization needs for today and for the future. This important and time-consuming work starts with hiring the right people for the right roles. The RealTime Talent Exchange can help!

The Exchange provides cutting-edge technology that creates a more efficient and effective labor market by moving away from the sole use of traditional recruiting practices toward a new matching technology that leapfrogs other online tools. This innovative technology helps employers fill open positions by easily accessing candidates who are the best possible fit.

Here’s how it works.

The Exchange surveys employers and candidates about needs, interests, abilities, and preferences using a set of statistically validated questions for the specific role. Then, the system uses patent-pending algorithms to create matches, instantly connecting employers and job seekers. This cuts the time and cost of recruiting and serves the unique needs of small, mid-sized, and large employers. Built on WorkFountain technology, this innovative platform allows your organization to make meaningful connections and find the best person for the job–faster than ever before.

Some key benefits for employers:

Now in the pre-launch phase, this new online labor Exchange will be officially launching in February. View the site now at www.realtime.workfountain.com. There are early opportunities for large employers, regional economic development bodies, academic institutions, and others to become hosts or create enterprise accounts on the new platform. If your organization is interested in this kind of opportunity,  please contact Jess@realtimetalentmn.org 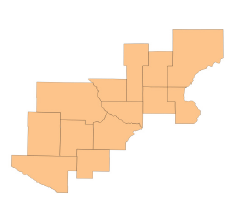 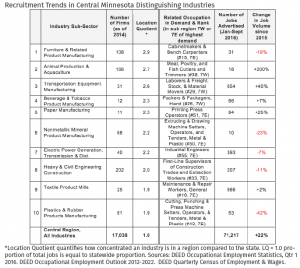 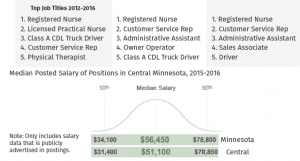 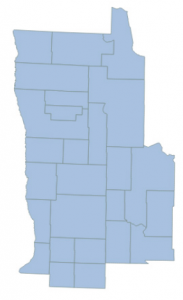 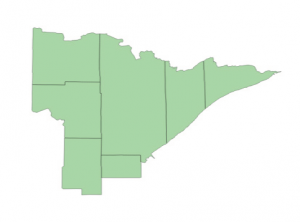 Home to 326,649 people in 2014, just 6% of the state’s population resides in Northeastern Minnesota–the beautiful Arrowhead Region. St. Louis County is the region’s largest county by size and population with approximately 61.5% of the region’s population. Jobs are highly concentrated around the region’s largest city, Duluth, which is located in St. Louis County. South and western counties of the region are growing at the fastest rates (Carlton and Itasca), while northeastern counties have seen steadily declining populations since 2000 (Koochiching and Lake).

Healthcare jobs account for 29% of the 41,516 jobs advertised online in the region this year to date. The second most common types of job advertised in Northeast Minnesota were transportation-related, specifically for heavy tractor trailers and heavy truck driving. Manufacturing, construction, engineering, and marketing each saw notable decreases in job posting volume between 2015 and 2016. Some unique industry niches of the region, though not significantly represented in online job postings, include forestry and logging, paper manufacturing, electric power generation and transmission, and mining.

For more information on the Northeast’s unique labor market, view the report here. 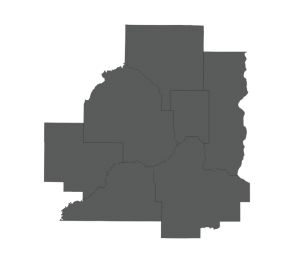 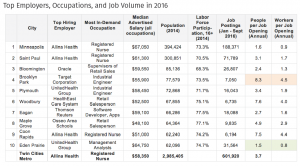 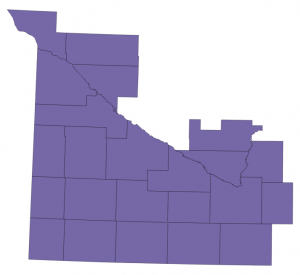 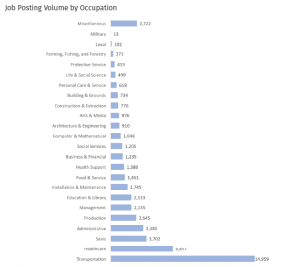 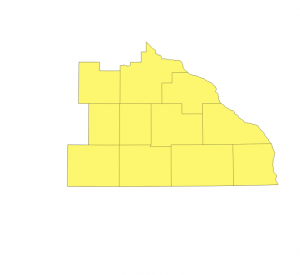 The latest report on Minnesota’s southeastern region is up on the RealTime Talent website.

Regional strengths of the Southeast include healthcare and social assistance (25% of employment) and manufacturing (35% of the region’s output). Healthcare positions is concentrated around the regional center in Rochester, while manufacturing jobs are distributed broadly across the region. Temporary agencies, staffing, and other employment services are abundant in this region, contributing to a higher job posting rate than other regions. With 500,923 inhabitants in 11 counties, the Southeast is currently Minnesota’s third fastest growing region. Its population is slightly older than the rest of the state, with 15.6% over the age of 65 compared to 13.9% statewide.

View the entire report on the Reports page of our site.